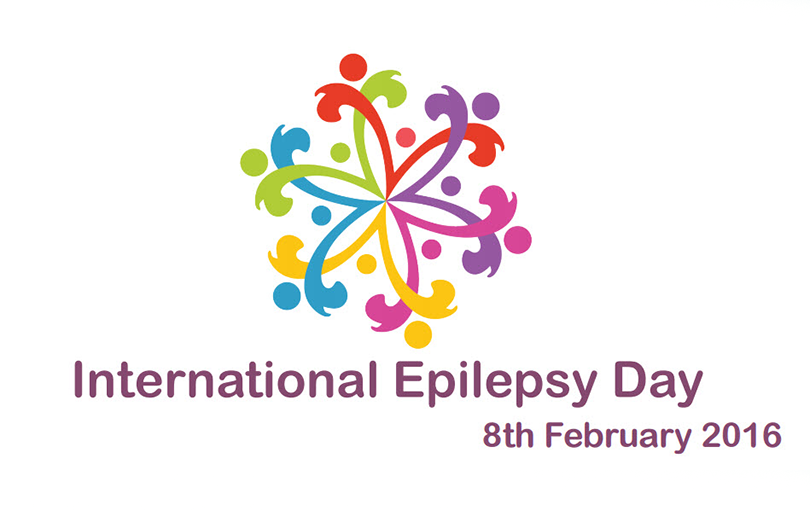 I was in 6th grade when I first saw someone have a seizure in public. She was a friend and it happened during our recess. We were sitting in an empty classroom when suddenly her body started doing strange jerking motions and then it went stiff. She turned blue and I thought she was dying. She looked limp and heavy. Looking at her condition I started crying for help, one of our teacher came quickly, rushed her to emergency care in school and called the ambulance. Her body convulsions lasted a few minutes but those minutes were engraved in my memory for the rest of my life.

International day of Epilepsy is celebrated globally to address the lack of awareness, stigma and fear among general public about what epilepsy is. Epilepsy is a short episode of symptoms caused by a burst of abnormal electrical activity in the brain. Typically, a seizure lasts from a few seconds to a few minutes. (Older words include seizures, convulsions and fits.) Some of the main causes of epilepsy include:

In up to 70% of all cases of epilepsy in adults and children, no cause can be identified.

Epilepsy is identified as one of the most misdiagnosed diseases. In fact a population based study mainly in adults found a misdiagnosis rate of 23%. British Pediatric Neurology Association concluded that 31.8% of the subject diagnosed with epilepsy had been misdiagnosed. Major reason for misdiagnosis is inaccurate patient history. An EMR system like CloudClinik that stores all patient records and gives swift access to right medical data saves lives and prevents the adverse affects associated with misdiagnosis.

The diagnosis rate of epilepsy can only be improved if the exact medical information is at doctor’s disposal. No matter when and where the patient is being treated, correct information is needed. Conventionally, there have been significant gaps in health care information. Patients might visit four to five doctors but their data doesn’t tag along with them, causing misdiagnosis, erroneous medication dosing and sometimes terrifying errors that affect the patients for a lifetime. CloudClinik’s EMR closes that information gap and ensures data storage so it is readily available to both the doctor and patient.