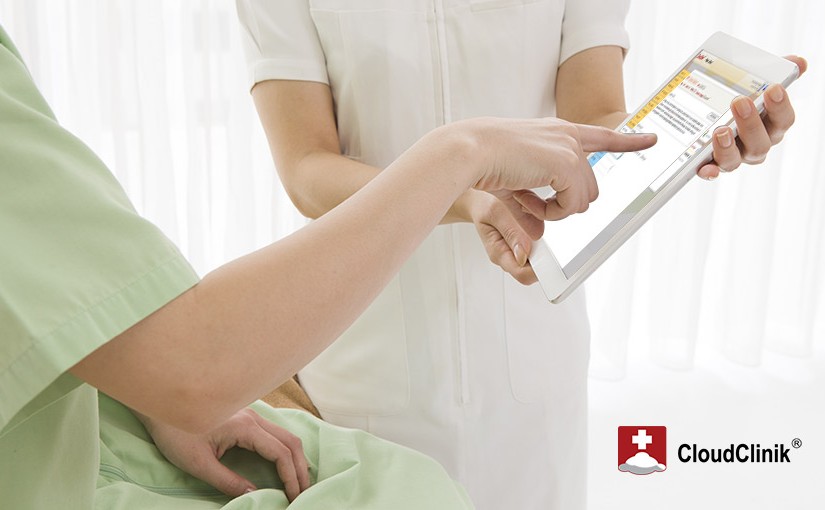 In every society there are groups of people who may be labelled as “the innovators” and these people are not only innovative in their actions but have an attention to detail that is hard to match. Information Technology has been on the boom for the last decade or so and it is both heartening and petrifying at the same time to see how all age groups are quickly adapting according to the contemporary needs to run businesses.

The latest such inspiring story that came to our notice was of Professor Arif Tajammul Khan, one of Lahore’s leading gynecologists, who completely automated his practice by using Pakistan’s first cloud based EMR & Practice Management Solution; CloudClinik. Dr. Tajammul, a friendly and easy going person by nature, is a perfectionist when it comes to his profession and the wellbeing of his patients. The first time he heard about CloudClinik, he had his apprehensions regarding the solution being internet based and the security of his patients’ data but within a couple of weeks Dr. Tajammul along with his staff were not only adept at using the application but were full of useful feedback that helped in enhancing the product.

Another issue that the doctor had was to be able to manage both his practices that were at 2 different locations through the software without additional workload. Through a few minor modifications and training from the CloudClinik team, his staff was trained on this too. In a month’s time, the 2 practices First Medical & Arif Medical were using CloudClinik to book their appointments, save patient records & handling their billing through the application without disrupting the existing practice workflows.

Here’s what he had to say when asked how the journey has been and if he would recommend it to others:

“I had been looking for an EMR software for a year. I had tried a few American  software before deciding on CloudClinik, all of them lacked the technological solution I was looking for. I have two practices running in Lahore and needed a solution that could help me manage both of my facilities. Best thing about CloudClinik is the freedom to customize and that is exactly what I needed. Now I have an integrated system that manages both of my facilities, on top of that it is very easy to use and after sales support is always available. I was truly impressed by the services of the implementation team who set up CloudClinik in our facilities.”

Many others like Professor Arif Tajammul are satisfied users of CloudClinik. We like to call them CloudClinik champions as they were not only champion  in taking the plunge but made sure their staff was equally motivated in adhering to the protocols of maintaining electronic medical records.