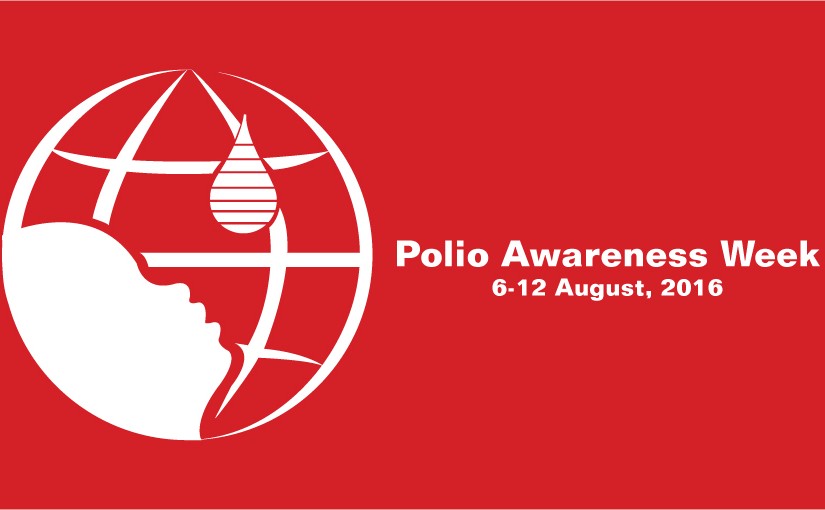 In September last year, the Global Health Institute called out a conference to discuss the eradication of polio from the world. The conference mapped out areas still not freed from this epidemic and formulated an action plan for the endemic. With an additional $1.5 billion in budget, the WHO aims to exterminate the virus’s existence from the globe.

Internationally, the number of Polio cases has decreases by 99% and around 1.5 million childhood deaths have been averted. The mobilization efforts, the volunteer work & the government support campaigns have had a major role in the improvement so far.

African countries that were once fighting the global disease, are now on the verge of being Polio free.  Pakistan and Afghanistan are the last two remaining Polio endemic countries.  There were in total 20 Polio cases identified in Pakistan last year. With efforts, there have been significant improvements, with fewer polio cases each year. It is still however a matter of concern when compared to global standards.

The security threats also make it difficult to execute polio campaigns. With support from local governments and better awareness among people, the eradication action plan has now started to materialize. The vaccine delivery process has also improved and the authorities are expecting better result by the end of 2016. Owing to a different set of challenges that Pakistan faces, It has employed  another instrument used by Nigeria (who had zero cases of Polio the preceding year) previously i.e the distribution of free polio diagnostic . This not only helped in diagnosing the epidemic in a timely manner but also educated people on what Polio is.

The most effective way to win this battle would be to make medical records available to the responsible authorities through the use of technology.  CloudClinik, an Electronic Medical Record and Practice Management software service is taking part in the awareness campaign on the occasion of World Polio Week 2016. With better surveillance, immunization support and awareness Pakistan is expected to make Polio’s existence a history.