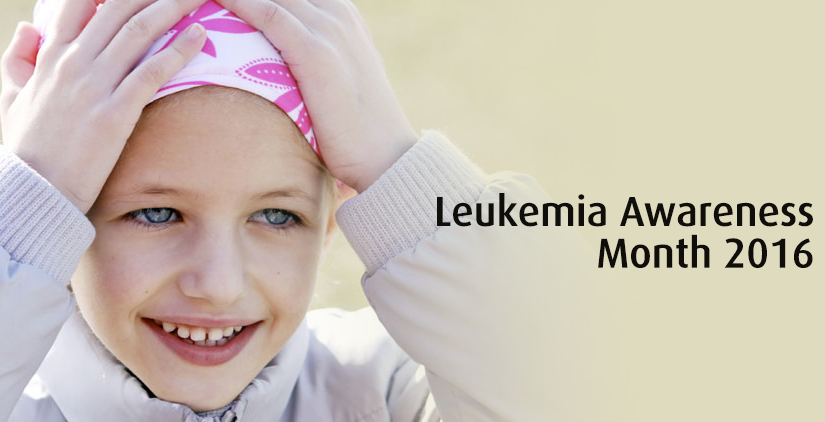 August 2016 is the official Leukemia Awareness month. Leukemia is a cancer of white blood cells. It is a malignant progressive disease in which the bone marrow and other blood-forming organs produce increased numbers of immature or abnormal leukocytes. These suppress the production of normal blood cells, leading to anemia and other symptoms.

CloudClinik is playing its part by providing a diverse EMR system that will help oncologists fight against cancer. Considering how common the disease is and how little we know about it, here are some hard facts for your knowledge.

There is no known way to prevent most types of leukemia. Some types of leukemia may be prevented by avoiding high doses of radiation, exposure to the chemical benzene, smoking and other tobacco use, or certain types of chemotherapy  are used to treat various types of cancer.

A person with leukemia may need numerous tests and treatments. Leukemia survivors need a detailed, long-term plan for follow-up care that may involve multiple doctors at multiple locations. To ensure ongoing good health, health care providers must have access to complete medical history anytime. With an EMR system like CloudClinik oncologists keep track of their patients’ progress, their medical history, vitals, allergies, previous treatments and drugs prescribed. This ultimately can make a difference in patients’ health and speedy recovery.